10 Award-Winning Smart Toys and Games that Boost Brain Skill – all priced under $35!

So, you’re trying to get your child or teen off their smartphone or video console to have some old-fashioned family fun, but where do you start? After all, buying new toys and games can simply feel like you’re adding to the stockpile of useless junk that will end up in the donation box the next time you head to the thrift store.

But don’t give up hope just yet. There are games and toys that are not only fun, but also build cognitive skills, like memory, auditory and visual processing, attention, logic & reasoning, and processing speed. We’re talking about award-winning games that have a track record of appeasing kids and teens of all ages, all while boosting their brain skills.

LearningRx (www.learningrx.com), the world’s largest brain training company, has put together its annual list of brain-building games and toys for the 2019 Smart Mom’s Toy Box. These items have been named best in class because kids and teens love them and they build cognitive skills. Best of all, they’re all under $35 on Amazon.com! 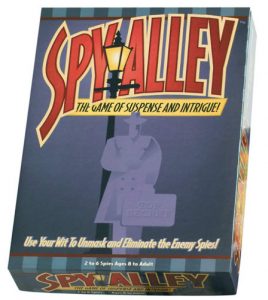 This hidden-identity strategy board game will have you bluffing, deceiving and double crossing your friends and family to earn the title of the world’s top spy.

Awards: Winner of 12 national awards, including Mensa Select, Australian Game of the Year and the Chicago Tribune’s Top 10 Games 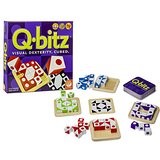 Compete to complete 80 different puzzles three different ways by recreating the patterns on the game cards using your set of 16 cubes. The first player to match the pattern wins the car. 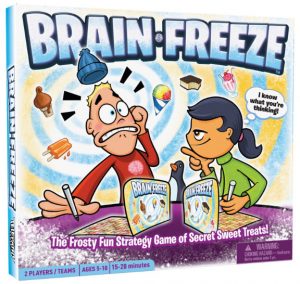 Combining the best elements of popular classic strategy games into a new form of entertainment for kids, this game can also be played as a co-operative game for parents and kids playing head to head or on the same team. 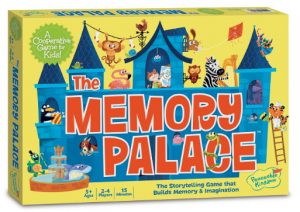 Players explore their imaginations and test their memories while creating silly stories about 27 different animal tokens. Look out for Memory Monsters trying to confuse you! 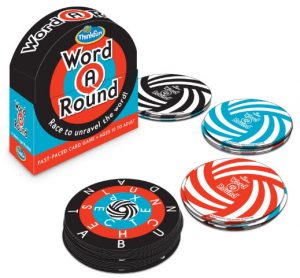 A favorite of speech pathologists, this game is great for building vocabulary and improving concentration. The goal is to figure out where the word starts and read it aloud before your opponents. 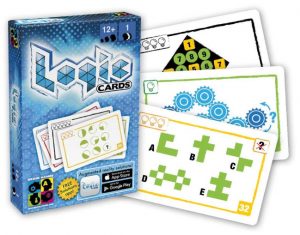 This set of 53 challenges includes numbers, logic and geometry tasks at various difficulty levels. Logic Cards comes with an augmented reality app that shows you the animated solutions for each challenge. 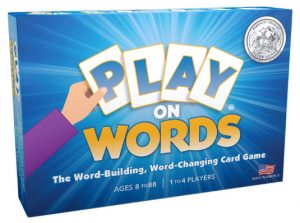 Make, change, rearrange and steal words playing individually or in teams. Combo cards, flip cards and wild cards give even more options in this tug-of-war word challenge that is just the right mix of brain exercise and fun.

This classic 3D combination puzzle has been entertaining kids, teens and adults for decades. Pivot the cubes on the face so each side only has one color.

Awards: Game of the Year in Germany, the UK, France and the U.S. 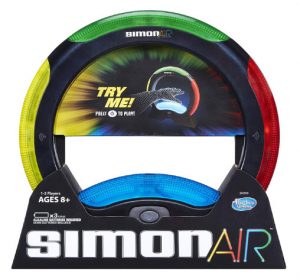 Forget tapping the buttons on the traditional version of Simon; Simon Air players simply wave or hover their hand over the various colors. 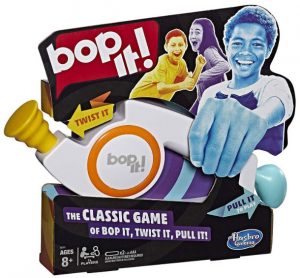 Follow a series of commands from the toy and press buttons, pull handles, twist cranks, spin wheels and flick switches.

Awards: Electronic Game of the Year (Bop It Extreme 2)

Ready to head to the store (or online!) to do your holiday shopping? Take this list, or download a free Games for Skills Chart at: www.unlocktheeinsteininside.com.